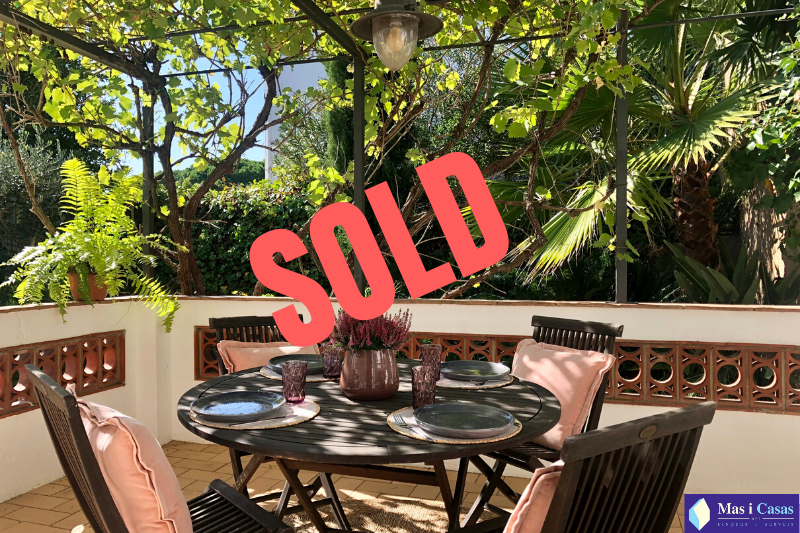 The Greeks settled in Empúries at the beginning of the 6th century before Jesus Christ, and later the Romans began Romanization of the peninsula (3rd century BC) from the same place because of the strategic location of the Gulf or Roses and also because of the undoubted beauty of this location. The first Greek settlement dates back to the 6th century BC. It was located in the current town of St. Martí Empúries (Palaià Polis) that was completely surrounded by water, and later integrated into the coast thanks to the contributions of the Fluvià sediments.

On June 13, 1992, thousands of people filled the beaches on the coast of Empúries welcoming the arrival of the Olympic flame from Greece. It was one of the most iconic acts of symbolism in Barcelona 92. Not surprisingly, Greeks and Romans had already chosen Empúries as the gateway to the peninsula in the ancient era.

Nowadays, St.Martí, located on the Costa Brava, with its restored center and its unique Gothic church, is also a very popular tourist destination. Its sandy beaches are of unrivalled beauty and crystalline waters.

This is a magnificent house of 218 m2 built on a plot of 401.78 m2, located on Carrer Marc Antoni, a few meters from the beach of Empúries, distributed on two floors. The ground floor comprises a large entrance hall, open kitchen, dining room, living room with fireplace, master bathroom with en-suite bathroom, separate downstairs, exit to both terrace and garden, and a garage for 2 cars with storage. On the top floor there are 3 large double bedrooms all with built in wardrobes, a bathroom with shower, laundry room, storage room and 2 terraces. Oriented to the South, it has sun all day. Absolute privacy and privacy.

Now you have the opportunity to be part of the history of our ancestors, enjoying an exceptional home, in a unique environment in the world a stone’s throw from stunning beaches. 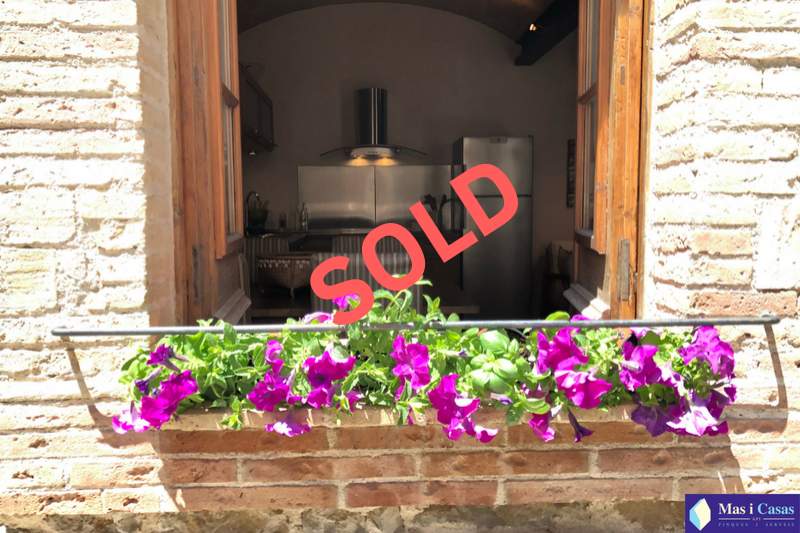 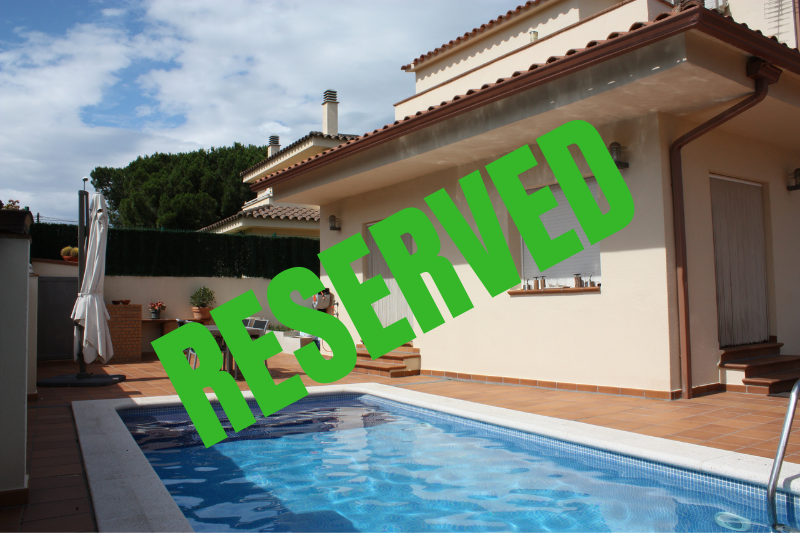 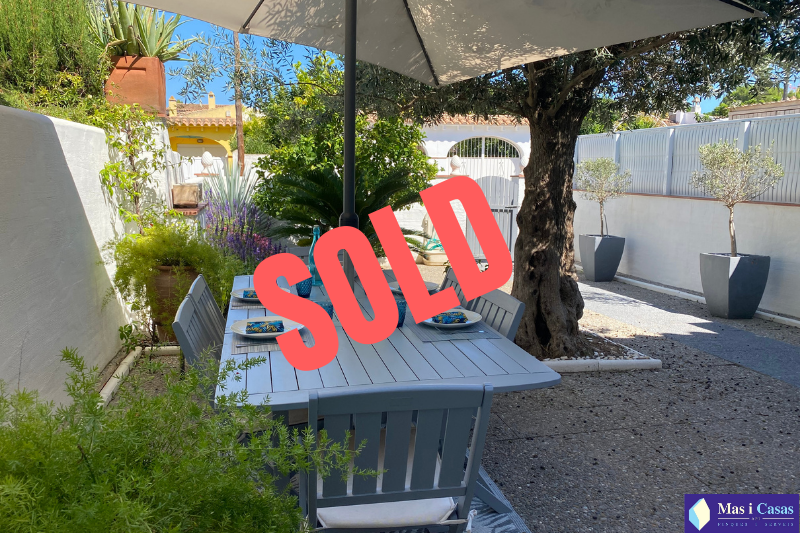 Call Now Button
We use cookies to ensure that we give you the best experience on our website. If you continue to use this site we will assume that you are happy with it.Ok